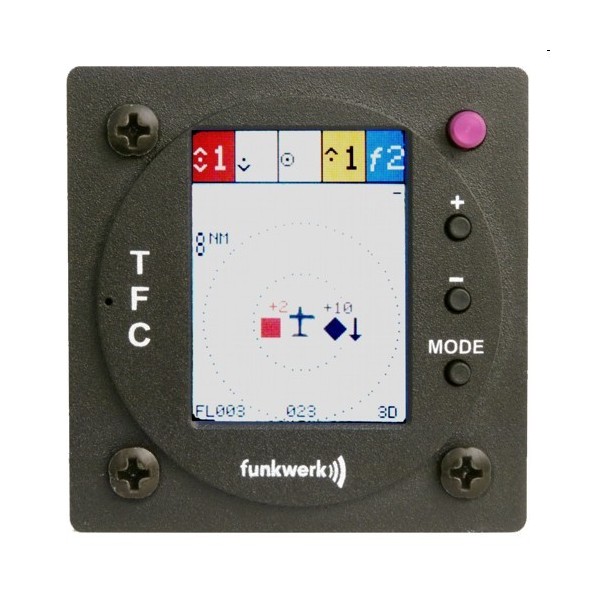 The built-in receiver decodes ADS-B transmissions from other aircraft. Their relative position is shown on the display together with their horizontal and vertical direction of movement. This allows an instantaneous capture of the traffic situation. Aircraft equipped with Mode A/C or Mode S transponders not broadcasting ADS-B messages are recognized as well, their approach is signalled both visually and acustically. In this case, however, a depiction of direction, altitude or position of these aircraft is not feasible.

In general, traffic data received within the TM250 can be provided via serial interface to external Moving Map systems for subsequent depiction.

The TM250 includes a built-in GPS receiver and can transmit its position data via an additional serial interface to an ADS-B capable Mode-S transponder. Thus originates a complete ADS-B system which can receive and transmit position data through ADS-B and contributes therefore actively to a safe flight.

Nowadays, numerous glider aircraft are equipped with so-called FLARM systems for collision avoidance. Via a serial interface, an external FLARM receiver can be connected to the TM250 which then allows to indicate the position and movement direction of these airplanes on the display of the TM250. If the aircraft does not carry such a FLARM receiver connected to the TM250, other gliders nearby that have a FLARM transmitter are still being detected and indicated on the TM250 graphically and acoustically. This is achieved through a non-directed, raw detection of the signal strength of a nearby FLARM transmitter inside the TM250. In this case, however, it is not possible to indicate the direction, altitude or position of such targets. Also, no transmission to other gliders occurs. 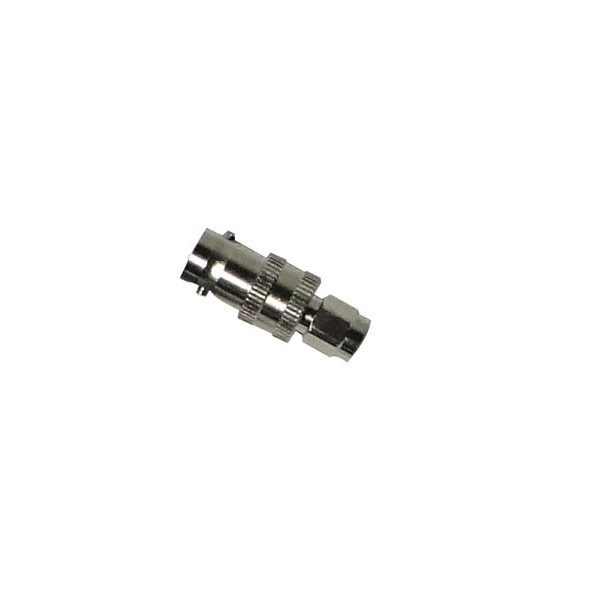 Never miss a deal by subscribing to our newsletter!